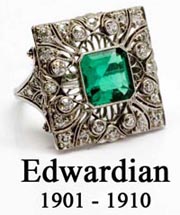 The Ancient Greeks believed that diamonds were splinters of stars fallen to earth. It was even said by some that they were the tears of the Gods. Another legend has it that there was an inaccessible valley in the Central Asia carpeted with diamonds. ‘Guarded by birds of prey, from above, and by snakes of murderous gaze, on the ground.’ However the truth is that the exact origin of diamonds is still something of a mystery, even to scientists and geologists.

We can value your jewellery, diamonds, gems or watch!

How much will an appraisal, diamond
grading or watch valuation cost?

Our associations and accrediation